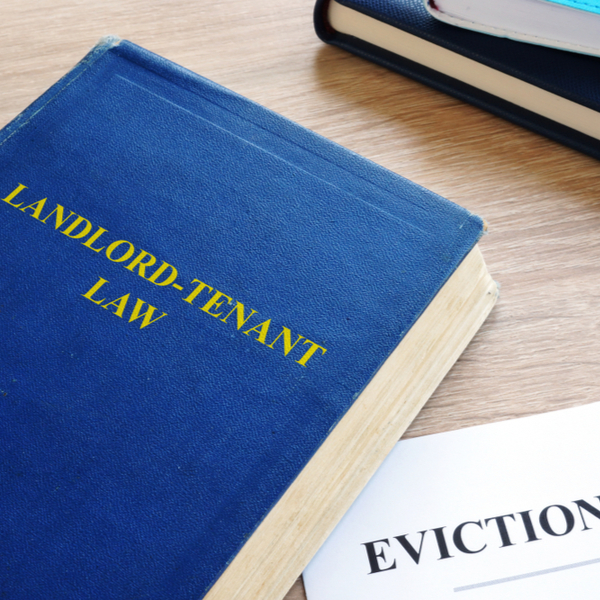 The ‘good cause eviction’ bill (S2892) recently took a major step towards making its way to NYC. On July 19, 2021, the Albany Common Council approved legislation which aimed at protecting tenants from large rent increases as well as curbing a landlord’s ability to legally evict tenants.

Aptly named ‘good cause eviction’ due to the bill limiting evictions to situations where the landlord has ‘good cause’ for doing so, the Albany measure spells out 10 scenarios which would fit this description and warrant an eviction while also capping rent increases at 5%. The legislation does not apply to owner-occupied properties with four units or less.

While the bill at the state level has remaining in the Senate Committee throughout the 2020 and 2021 legislative sessions, tenant advocates are hopeful that passage at the local level will result in renewed momentum towards its eventual passage throughout the state.

While the state differs from its Albany counterpart in that it does not provide a cap on rent increases but rather prohibits evictions for failure to pay rent as a result of an ‘unconscionable’ rent increase (defined as an increase greater than 1.5 times the Consumer Price Index for that region), critics nonetheless vehemently oppose this measure as it is effectively creating universal rent control.

With similar such legislation touted in other cities across the state such as Rochester and Buffalo, it will certainly be interesting to see if our elected officials in the State Senate feel pressure to push their bill along as well. One thing is for certain though, if good cause eviction does eventually makes its way to NYC, the rental landscape as we know it will be drastically changed forever.

David is an associate of the Landlord/Tenant practice area at Chaves Perlowitz Luftig, LLP. David is licensed in New York. 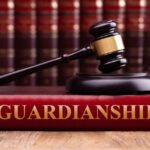 New York state passed the Mental Hygiene Law in 1972, creating a broad legal framework to address the needs and rights of the mentally disabled and incapacitated, as well as public concerns. The NY Mental Hygiene Law was designed to...