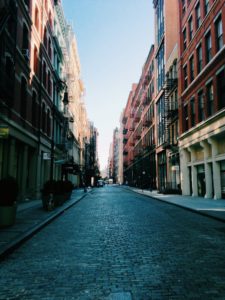 DISCLAIMERS: Not legal advice. Instead, legal education. General overview and concepts. Many explanations of rules and concepts are simplified or have exceptions. 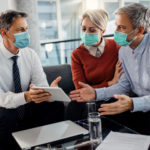 How Landlords Will Safely Re-Open?

New York City landlords are taking drastic measures to safely re-open their buildings in phases. Most buildings in New York City are following CDC and State guidelines. Phase one, which started a few weeks ago, required all amenities and common...