What COVID-19 has done to New Development 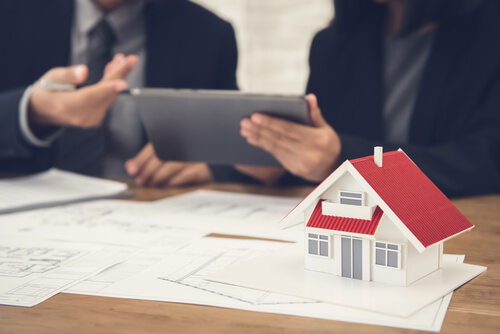 The COVID-19 pandemic has put a wrench in many long-term plans and new developments are no exception. New developments such as those in in Long Island City, Queens, a place where there was great real estate investment and optimism, have slowed down and plans have been reevaluated as developers try to accommodate lifestyles changes in these times.

Lifestyle changes such as avoiding crowded areas have made potential purchasers hesitant about living in new developments where amenities, such as gyms, which would normally raise the value of the property, have become sources of anxiety. Some of the changes that developers are proposing include reducing the size of other rooms in order to make space for a foyer where people disinfect themselves and changing out the layout to reduce the amount of congestion in narrow areas.

Other options that developers have proposed to incentivize sales include the rent-to-own model where tenants make rent payments that go toward ownership of the unit. This shows that although COVID-19 has disrupted many of the plans and practices that developers have come to rely upon, the industry is willing and capable of adapting and working hard to restructure deals to meet these new needs.

By Ashley Zenobio, J.D. Many taxpayers are waiting to learn the outcome of the 2020 election and are eager to see how those results will impact federal gift and estate tax laws going forward. However, experts are now saying that...