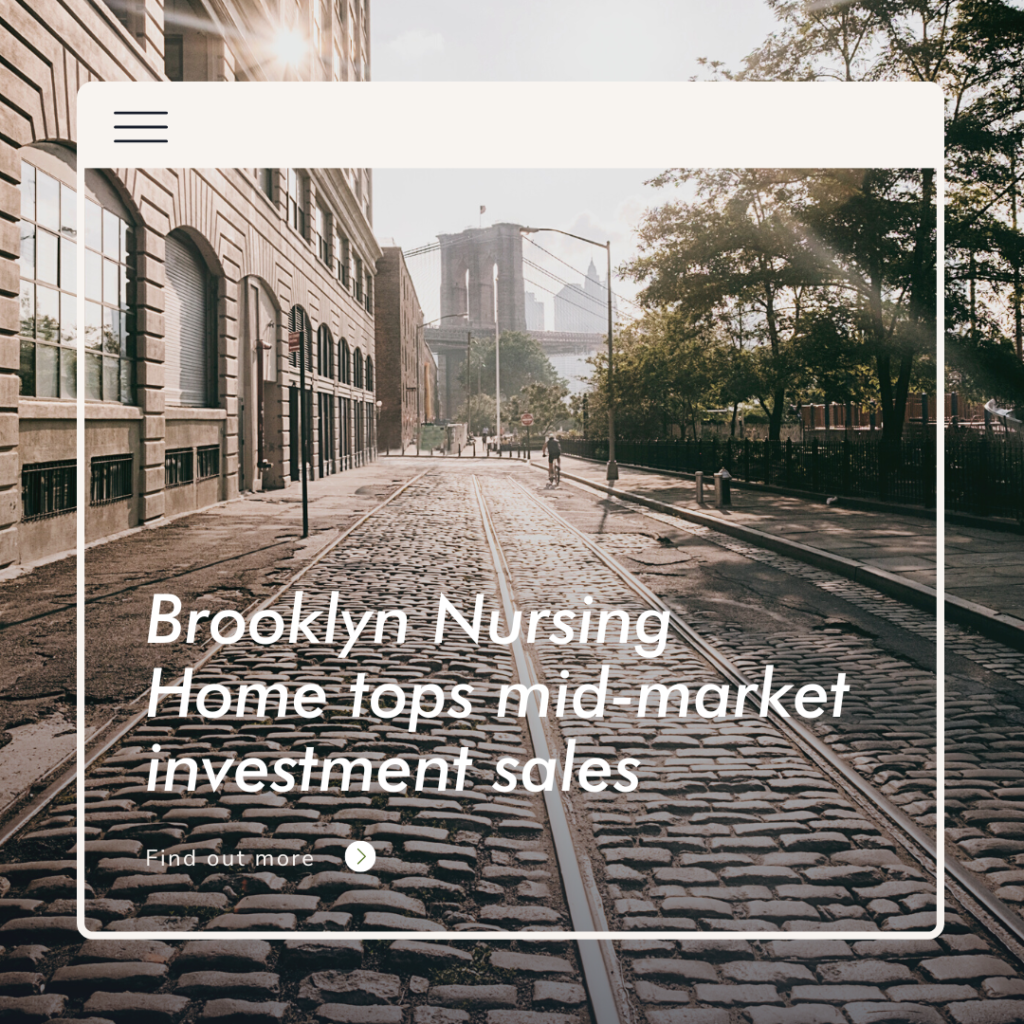 By Pat Ralph at The Real Deal

With rents rising and a slowdown in new apartment construction on the horizon, mid-market investors continue to target multifamily assets in New York City. Eight transactions involving commercial properties valued between $10 million and $40 million hit city records last week, half of which were apartment buildings with fewer than 100 units.

Six of the deals were in Brooklyn and Queens, while Manhattan and the Bronx each saw one transaction. Below is more information on each, ranked by dollar amount:

By Ashley Zenobio, J.D. Many taxpayers are waiting to learn the outcome of the 2020 election and are eager to see how those results will impact federal gift and estate tax laws going forward. However, experts are now saying that...