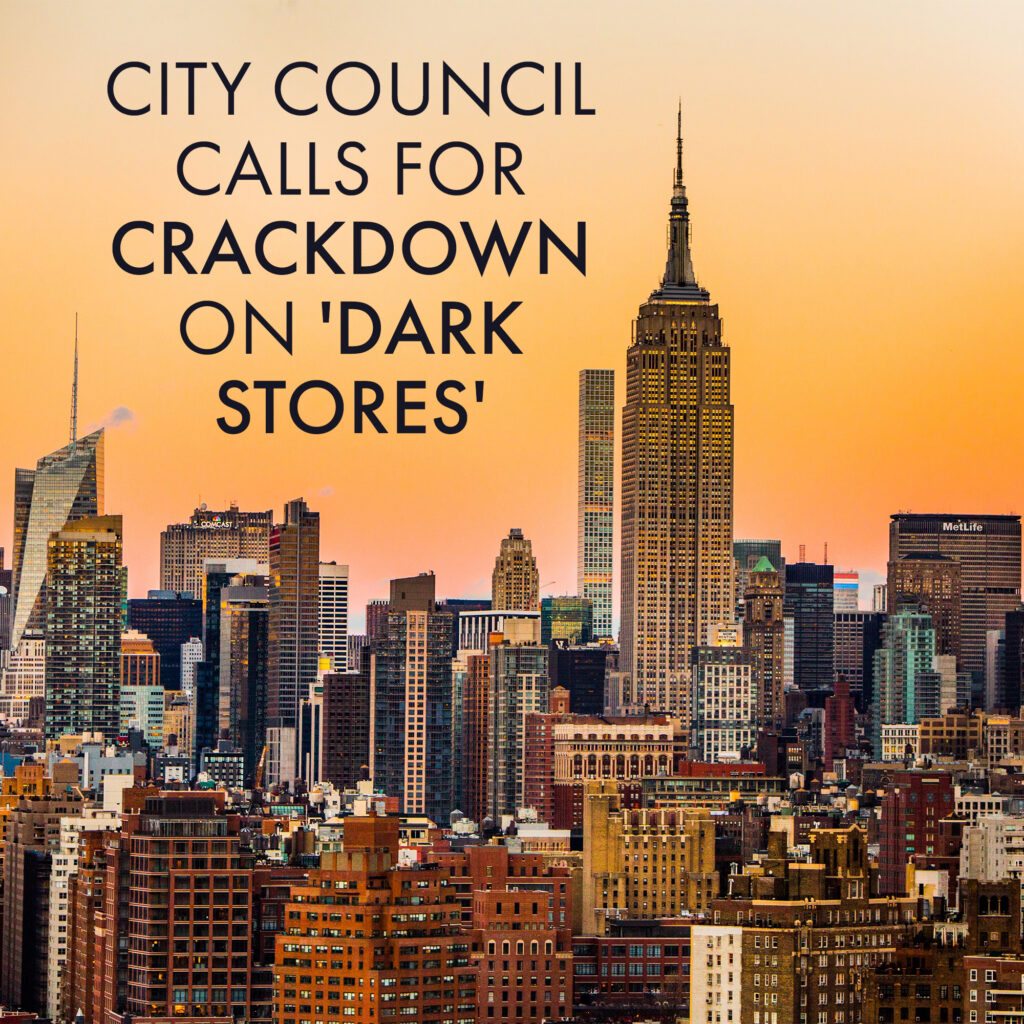 Vacant retail spaces across the city are being turned into makeshift warehouses by app-based grocery delivery companies — in potential violation of zoning rules, according to City Council members looking to crack down on the practice.

Council Speaker Adrienne Adams and other members of the council wrote to administration officials last week asking for more enforcement of these so-called “dark stores,”. They raised concerns about companies essentially closing off storefront retail spaces to the public and using them instead to store inventory for customers using app-based rapid delivery services like GoPuff, Jokr, and Gorillas.

“We write now to request that the Department of Buildings take immediate action to enforce the use and urban design provisions of the Zoning Resolution against these non-compliant uses to protect our commercial corridors and streetscapes,” Adams and 11 other members, including several committee chairs, wrote to Buildings Commissioner Melanie La Rocca, City Planning Director Dan Garodnick and Consumer Affairs Commissioner Vilda Vera Mayuga.

Council Member Gale Brewer put together an interactive map with the civic tech group BetaNYC, identifying the locations of these micro-fulfillment centers, which found 81 percent were operating outside the zoning designation permitting warehouse use. She says the “dark stores,” some of which have papered-over windows so passersby can’t look in, compete with actual grocery stores and bodegas, and reduce foot traffic in retail corridors.

“It was a mystery, people would call me up and say, ‘What is this thing?’” Brewer said in an interview. “If you’re a warehouse, you need to be in a warehouse district.”

The Department of Buildings said these types of quick-service fulfillment centers are a new type of business and aren’t specifically mentioned in existing zoning regulations. “We are actively working with our partners at other agencies to explore the appropriate zoning districts for these types of establishments,” spokesperson Andrew Rudansky said in an email.

By JANAKI CHADHA and DEANNA GARCIA From: Politco.com 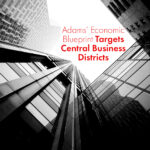