Is a Handwritten Will Valid in New York? 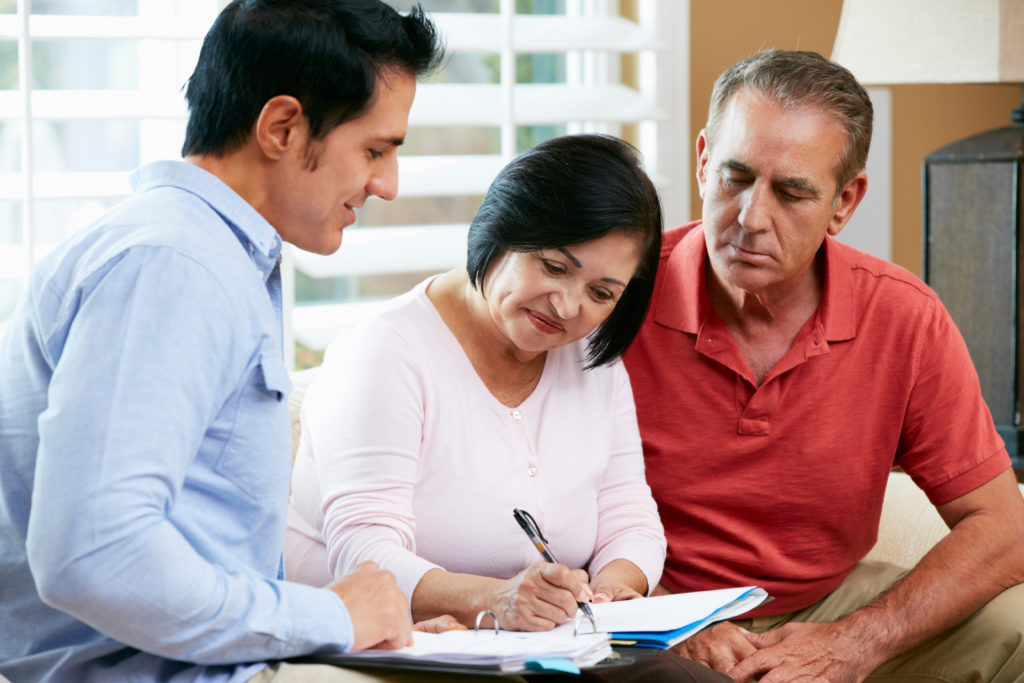 Like many trusts and estates lawyers, I perform a “ceremony” at the time of a will signing. I gather witnesses together with the client in the same room and then ask the client several questions, such as if this is his/her last will and testament and whether they agree for the witnesses to witness their signature.

Many clients tend to be (understandably) bemused by these formalities. To some of them, it appears the legal equivalent of a legal magic show, by invoking certain incantations to turn several sheets of paper into a powerful legal document. And in some ways, it is, as the ceremony serves to ensure the validity of the will upon the client’s passing while also providing a sense of solemnity to the occasion.

However, there are some exceptions to these formalities, one of them being a “holographic” or handwritten will. In some jurisdictions, a handwritten will is valid as adequate proof of its validity without the need for witnesses and a ceremony.

An interesting example of this exception is the case of Cecil George Harris. In 1948 Mr. Harris, a Canadian farmer, became trapped under his tractor. Sensing that death was near, he used his penknife to etch into the fender of his tractor:

“In case I die in this mess I leave all to the wife. Cecil Geo Harris.”

Sadly, poor Mr. Harris succumbed to his wounds. His etching in the tractor was later discovered and presented as evidence in court which accepted it as a valid holographic last will and testament. His wife ended up receiving his entire estate.

However, had Mr. Harris lived and died in New York state, the outcome of this case would have been radically different as New York law does not accept the validity of a handwritten will, except for some minor exceptions. So unless Mr. Harris was dying on a battlefield as a soldier or as a mariner facing the perils of the seven seas, his holographic will would have been rejected by a New York court, and his estate would have followed New York’s intestacy rules.

So the moral of the story- don’t wait until the last minute to put an estate plan together! Make sure to speak to an experienced New York trusts and estates attorney to ensure that your wishes are followed after you have passed. The legal team at Chaves Perlowitz Luftig LLP is here to help. Contact us online by filling out a form or by phone at (212) 791-3747.

Blog Categories
Archives
Who Can Contest a Will?

﻿ A Will is one of the most important documents in an estate plan, not only because it allows you to dispose of your property as you wish but also to appoint a guardian to take care of your loved...