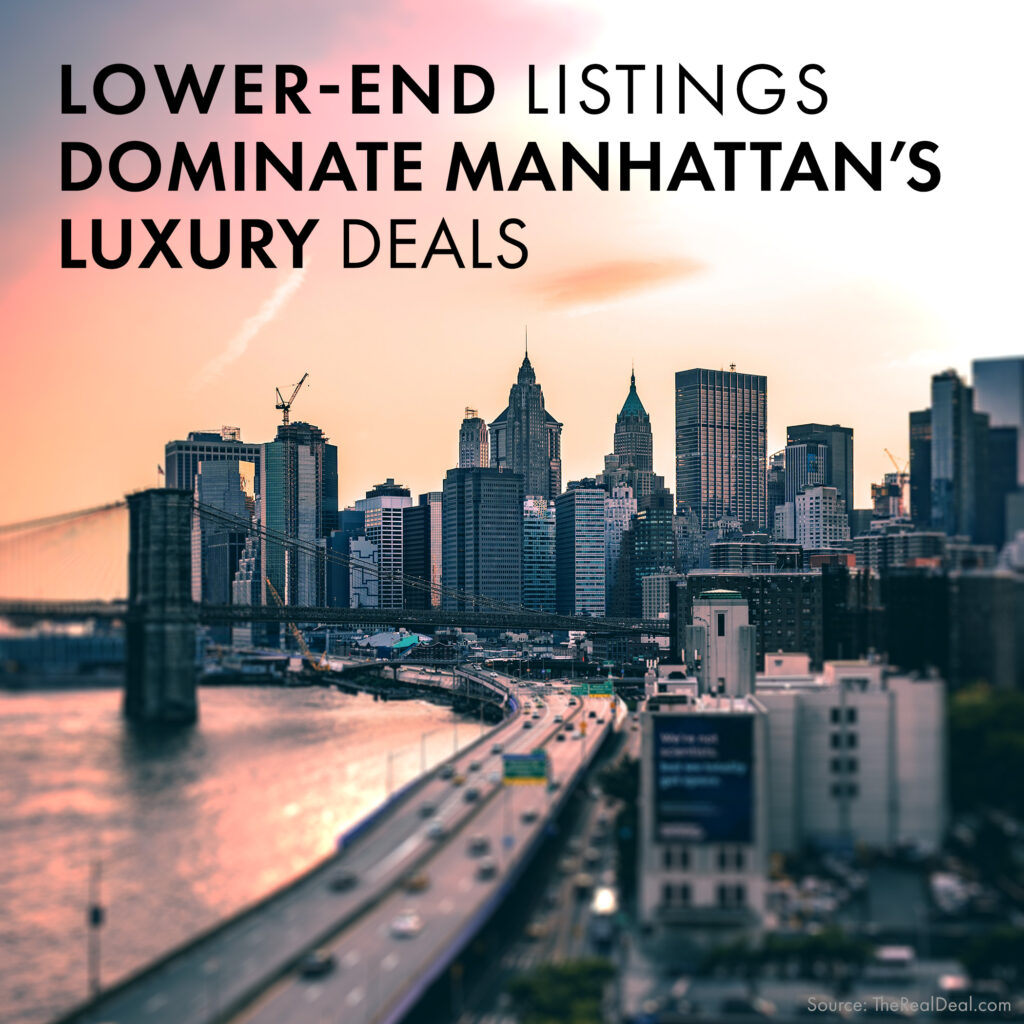 Penthouse at 100 11th Ave asking $23M tops the list, but most contracts last week were for homes under $5M

By Sasha Jones at TheRealDeal

Luxury homes kept finding buyers in Manhattan last week, but activity was largely on the lower end of the spectrum.

Of the 39 homes priced at $4 million or above that went into contract, most were asking less than $5 million, according to Olshan Realty’s weekly report, dropping the median asking price below that amount for the first time since December 2020.

Still, there were some deals for homes on the higher end. The priciest was a penthouse at 100 11th Avenue in Chelsea asking for $22.5 million, down from $25 million in October. The seller paid $19.4 million for it in 2010, according to the report.

The nearly 5,000-square-foot, three-bedroom condo features 14-foot ceilings and views of the Hudson River from its 3,700-square-foot terrace with an outdoor kitchen.

Developed by Cape Advisors and designed by architect Jean Nouvel, the 57-unit condo building is distinctive for its facade that consists of 1,650 different-sized panes of glass. Amenities include a fitness center and a 70-foot lap pool.

The second-priciest home was a townhouse at 114 East 65th Street in Lenox Hill asking for $17.5 million. The 8,000-square-foot, five-bedroom house had been on and off the market since February 2019, when it was listed for $20 million, according to the report. The seller was Diandra Douglas, ex-wife of actor Michael Douglas, who bought it for $15.5 million in May 2007.

Twenty-four of the 39 contracts signed were for condos, nine were for co-ops and six were for townhouses. Combined, their asking prices totaled $271.6 million. The average home spent 567 days on the market and was discounted 7 percent from its initial ask. 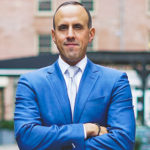 Chaves Perlowitz Luftig, LLP is proud to announce that Attorney Andrew Luftig has been selected as a recipient of a 2021 SuperLawyers Award. SuperLawyers is a highly regarded legal rating service that is part of Thomson Reuters. Every year, it...