Real Estate & The Future of Work 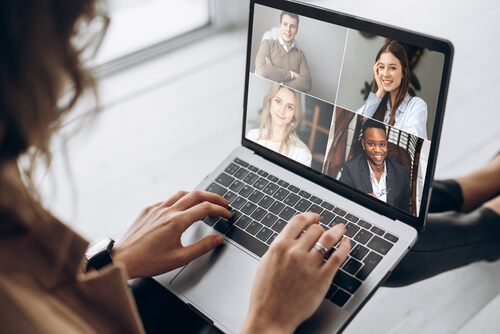 With the COVID-19 pandemic spiking in many states across the USA this past month, it has left our country with the impending question of what the future holds for everyone? Many believe that a second wave of an outbreak of cases is looming in the near future for New York and has kept many people very hesitant from going back to work within an office. This begs the question of what the future holds for commercial and residential real estate in the coming years.

In his Forbes article, Remy Reisner, CEO of a New York Real Estate Investment Firm, Reisner states that he believes working in an office space will eventually make its’ return. A key point Reisner makes is that not being able to have in person meetings “will hinder the development of new ideas.” I agree, by nature, humans are social beings. If we take away an innate part of humans and rely on meeting through a screen, then we lose a part of natural interactions that occur in a face to face meeting.

From an additional Forbes article, it has appeared that the sentiment and general outlook from the residential real estate field are quite positive for the future. A leading New York Real Estate Agent, Louise Phillips, stated that after Governor Cuomo announced an executive order allowing virtual notarizations enabled the industry to adapt and ensure deals could still be done. Additionally, Kristen McFeeley, a Philadelphia based Agent stated that the “work from home” culture has shown everyone the true value of their homes and could forever change the idea of home for everyone.

The trend of working from home has revealed to many that this type of lifestyle is possible and thus could have lingering effects for years to come. It also has made real estate professionals across the world reassess and reimagine the value of the office and the home in relation to our daily activities. Professionals in the commercial and residential real estate field seem hopeful that their respective industries will bounce back but just in a slightly different way. 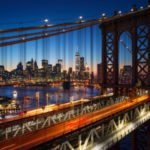 Why New York Will Rise Again

New York city will rise again because there is no place like NYC. The pessimists say that the city will never come back. However, one thing the pessimists fail to consider is how much people love New York City and...